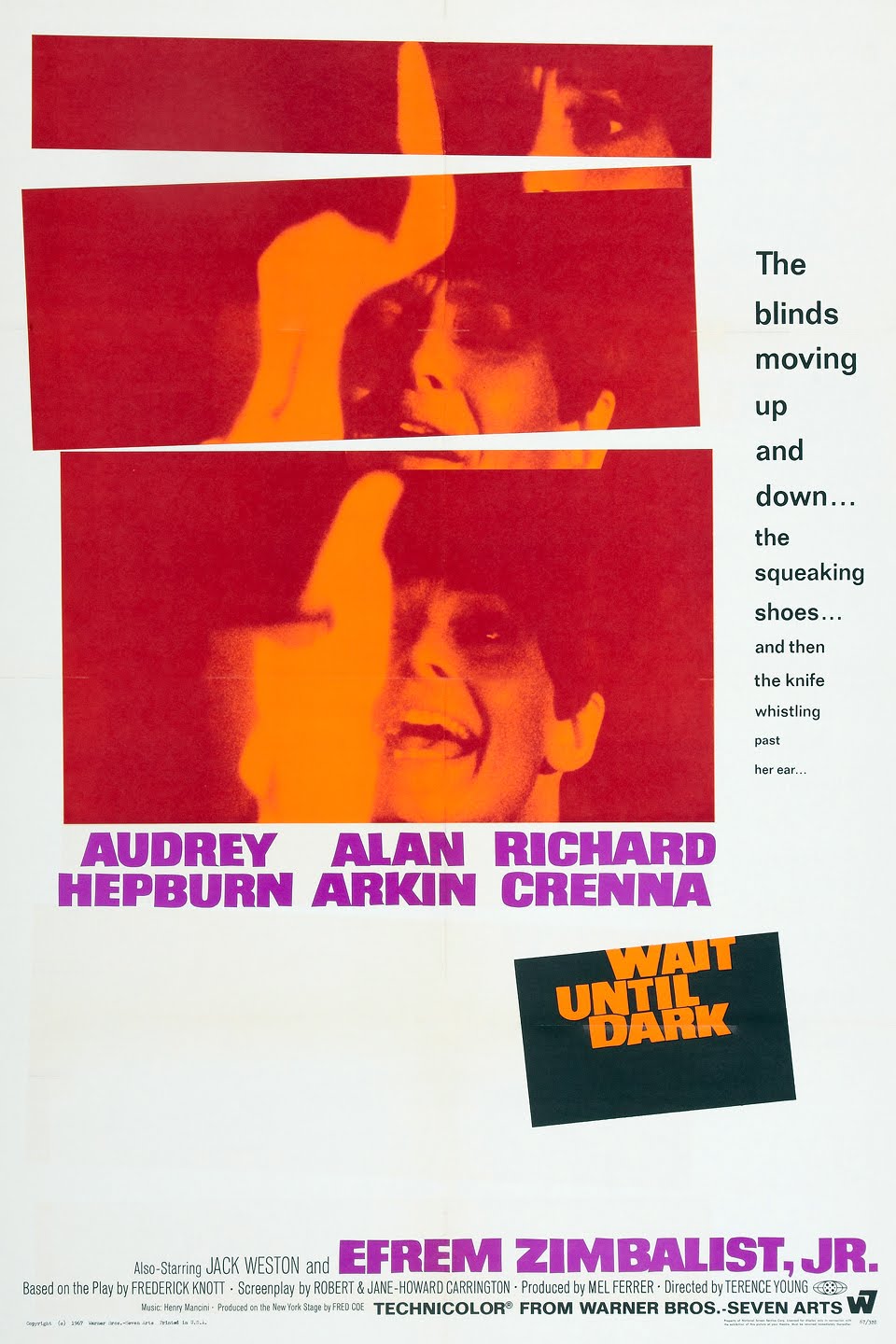 Wait Until Dark (1967) has shall we say, opened my eyes to a whole new world of cinema. Audrey Hepburn plays the role of an innocent blind lady, Susy, who gets herself involved with some ruthless criminals after her husband innocently acquires a doll they have secretly stuffed with drugs. When her husband leaves for business, the crooks make their move and the game begins between vulnerable Susy and the manipulative thugs.

I had high hopes for this film, although it’s old I had faith in the narrative and thought it would be really interesting to see Audrey Hepburn in a role like this. I was right, I was so engrossed into the story as the plot thickened and became more and more intense. 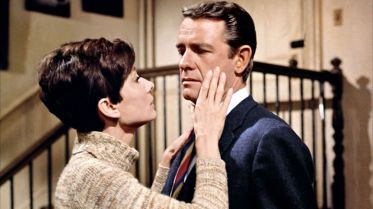 Although the beginning was very slow and did not really excite me as soon as Audrey Hepburn’s character appeared at all changed. Her character felt like a catalyst which completely changed the atmosphere of the film, it changed from a boring crime drama to a thriller.

Observing the acting in old movies is so much fun because it was a completely different time for actors. The delivery and the emotion is conveyed in such a strange way, some of the actors barely moved their mouths, but of course that is simply a sign of the times. On the other hand Audrey Hepburn is a star and always will be, even as a blind lady she steals all the attention on screen. She is a captivating actress and this performance needs recognition in today’s cinema. She was nominated for an academy award so that says it all. 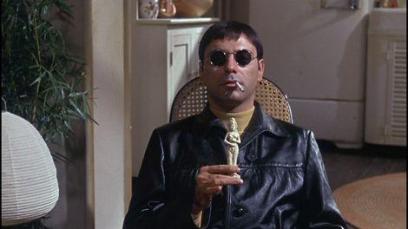 The plot had elements of Alfred Hitchcock’s style and I liked that a lot, considering Hitchcock’s Rope (1948) was also filmed in one continuous location I could not help but think this film was inspired by his work. Of course, Hitchcock was the master of suspense and it is no secret that this film was very intense! It takes a lot to make me feel nervous whilst watching a film but the ending scene really made me feel uncomfortable. The plot was so carefully planned out that no holes were left in the narrative and nothing went wrong, everything happened at the right time and for the right reasons. 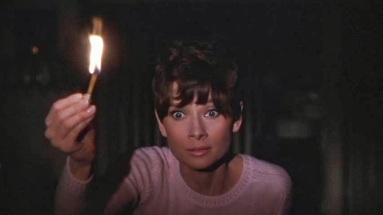 I thoroughly enjoyed this film and It has inspired me so much, I thought the narrative was spectacularly thought out and incredibly original. I like taking a step into the past and recognising how unique these kind of films are, the classics are always the best.

I would recommend you watch this film if you love thrillers, it is honestly very compelling story and would will have to find out how it ends!